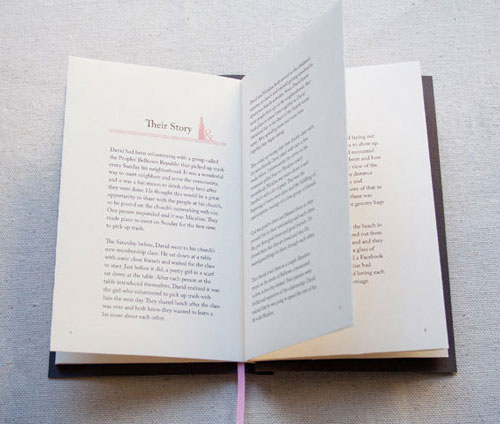 I am not talented.

I am just not adventurous.

I am terrible at eating healthy.

We’ve all uttered phrases like those in nature at some point in our lives. These phrases that draw a set conclusion about how we see ourselves. We surrender ourselves to these stories. What if we could change the stories we tell ourselves?

I used to have a very strong story I told myself:

I am just not athletic.

What I was really telling myself was that I wasn’t strong-willed, focused or capable of being physically healthy. Being athletic represented those traits and I just simply didn’t embody any of them.

In high school, I was painfully insecure. I was too afraid to try out for any sports or extracurricular activities in high school. So I joined the one sport where tryouts weren’t required- tennis. Regardless of how skilled of a tennis player you were, you would make the JV team at the very least. I spent that season floundering around and frankly, not trying very hard because I believed I wasn’t good enough.I was ranked a whopping second to last in the team. I vowed to not try anything else athletic again. I thought, “What did you expect? Serves you right.”

It wasn’t until I tried a dance classes in college that something changed. I wasn’t an amazing dancer right off the bat but something about the act of it moved my soul. I simply needed to dance. But did I represent any of the things that “athletic” represented just because I took dance classes now? No way.

Something further shifted last spring when it was a particularly busy time and it was challenging to find time for dance classes. It was difficult to take off whole nights to go to a dance class, so I decided one evening to try jogging around the block to get some exercise. I had a modicum of confidence in my ability to be active, so I thought a run around the block couldn’t hurt. And surprisingly…I enjoyed it. Pretty soon, I was running a few miles at a time 2-3 times a week. Six months later I ran my first half marathon. Five months after that, I ran my second half marathon. In two months, I will be taking on Tough Mudder with three wonderful friends.

Ten years ago, if you would have told me that I’d be training for a 11 mile obstacle mud course, I would have said you were crazy. Crazy, because I believed a certain story about myself. I believed I was someone that wasn’t destined to do anything interesting, even something like a physical challenge.

Everyone is capable of changing or creating their own story. The stories you tell yourself don’t have to be your destiny. It starts with a single step. It starts with trying something and maybe looking like a fool. It starts with putting yourself out there and getting out of your comfort zone. It starts one day at a time.

If you don’t want to live a certain story anymore, how can you start to change it today?